The Superior Court in San Diego County is part of the California trial court system, which is the largest of its kind in the world with 58 trial courts throughout the state (one in each county). San Diego is the second largest court system in the state.

The four largest courts in California are:

For a map showing all trial courts, click here.

The State Court System is governed by a 27-member Judicial Council led by the State's Supreme Court Chief Justice. The Judicial Council is the policy-making body of the California Courts and is responsible for ensuring the consistent, independent, impartial and accessible administration of justice. 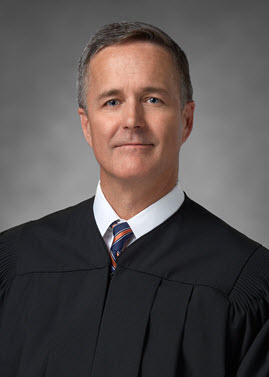