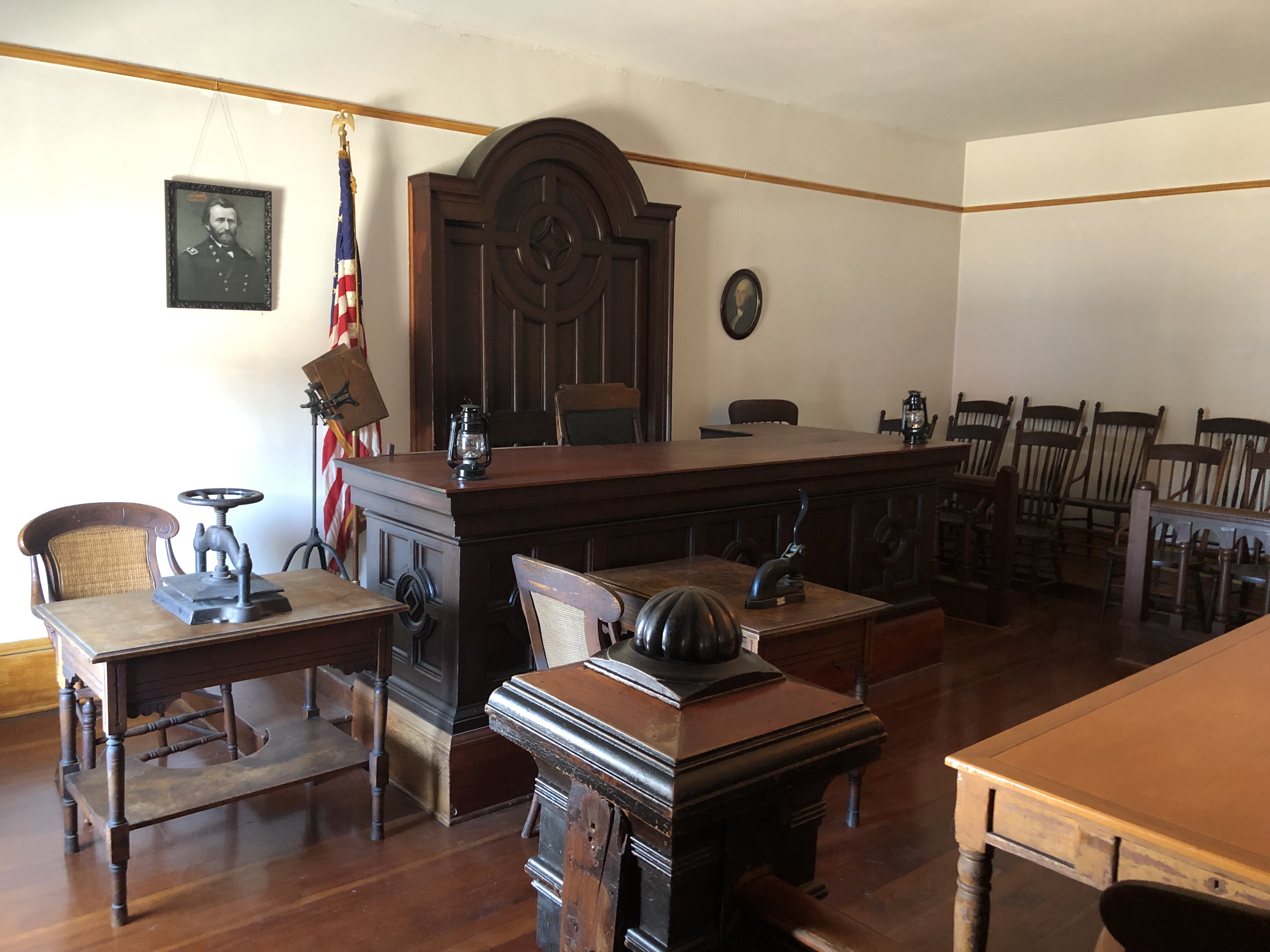 Old Town San Diego was the seat of government and justice in the late 1800s before moving to downtown San Diego – then called New Town – in 1872. In recognition and celebration of the Whaley House holding court from 1868-1871, this event extends the current San Diego Superior Court to include the Whaley House as a location for official court business for one day.

The court session will begin at 9:00 a.m. with welcome remarks to recognize the significance of the one-room courthouse, the late pioneer judges, and the then-landlords, the Whaley family. The official court calendar will follow with civil matters on the docket.

“As the home to the second county courthouse, the Whaley House was witness to trials that helped shape the foundation of this growing town in the late 19th century and this is just another chapter in its rich history.”

As a working courthouse for the day, all General Orders of the Presiding Department of the San Diego Superior Court and all local and state Rules of Court will apply to the Whaley House. Proceedings are open to the public, though seating will be limited due to the Whaley House courtroom capacity. The San Diego Sheriff’s Department will provide courtroom security and entrance screening for those coming into the courthouse.